5 Reasons to dive into Niche e-commerce. 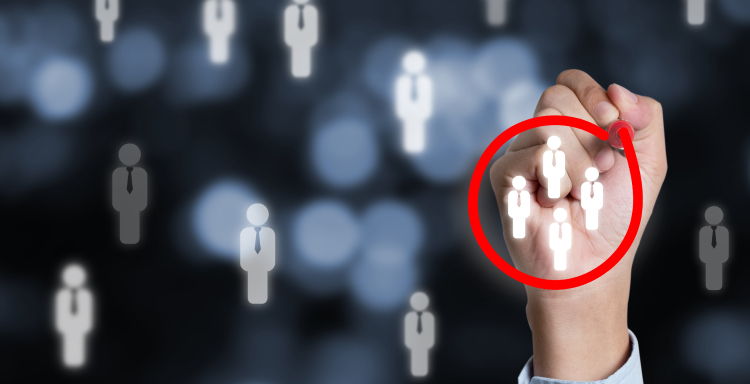 Niche is a targetable part of the market catering to a particular group of people with similar interests. It is focusing on that distinct area that can be profitable, that the other businesses overlooked. The success rate of niche e-commerce stores increases when it enters the right market. It is offering something better than before.

Niche has a vital role in attracting your customers. Although a lot of general and repeated services are available in the market, people prefer specialization over overgeneralization, and that’s where the role of niche comes in. Sometimes people have specific wants and requirements that are generally not thought of by any business. So when a brand comes up with ideas to fulfill such wants, the customers are likely to have an inclination toward those services. For example, the introduction of vegan makeup was not something anyone would think of, but it was a boon for its target audience.

2. Branding with a narrowed-down approach

When you introduce a service by niche marketing, you only focus on a narrowed-down target audience and not huge masses of people. The idea is to fulfill the demand of a particular sector. So the target audience is narrowed down to only those people. As we all know, it is impossible to please everyone. Niche marketing helps with the idea of narrowing down the approach of branding, in the process giving the best efforts to small niches and thus eventually growing.

3. Getting early into a niche reaps long-term benefits

When a niche is discovered as early as possible- meaning it has not been recognized by the most yet- just tap into it! Everybody starts with almost zero differentiation when it comes to a similar service. But when you are the super-niche one of the first to get into it, your brand ranks superior to all your other competitors, and you will have established dominance. People go for the service and brand that has been in the field much earlier than others, who have the most experience. Hence the result you will see of tapping into an early niche is super beneficial in the long run.

The target audience is not well defined in traditional forms of advertising. But in niche marketing and influencer marketing, it clearly is. Influencers are people who influence people through different social media platforms. The followers of those influencers fall into a specific category. Like if the person is a photographer, their audience will include people interested in that niche. And so the content that they post will cater to such, as they will be knowing their audience’s wants and needs. So there is an exact knowledge of what is missing, and what are the requirements to fulfill it.

Niche marketing has benefited a lot from today’s technology and has become much more efficient. Conversion rate means the number of visitors visiting the website out of the total visitors that fulfill the desired goal of the brand. A good conversion rate means a good success for the brand. The niche market fills in that segment of demand in the market that people had been waiting for. So when that service launches, it automatically drives a good audience to your website. Therefore, making them take certain actions on the page like- purchasing, filling forms, etc.

Marketing Return on Investment is the profitability of a brand’s marketing efforts. Owing to the factors of niche marketing like narrowed down approach and specificity, the effort spent is not much as compared to the profits you get from its results.

Twitter
Prev: What is a Proxy Server and how does it work?
Next: 4 Step guide to using Influencer Marketing for e-commerce. 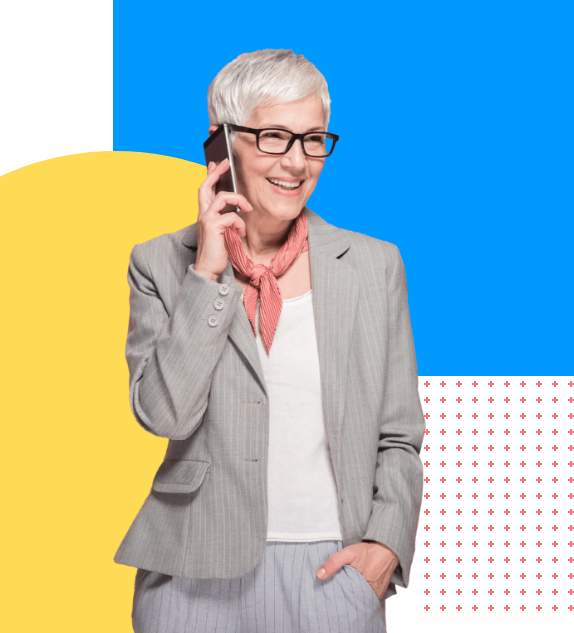